Four Pets You Can Actually Taxidermy

Taxidermy, long the domain of hunters who wanted to preserve animals from their hunts that meant something to them, has become a part of the pet-owning world. Owners who felt their beloved pets deserved more than being cremated or a pet funeral are turning to taxidermy as a way to permanently keep and remember their pets forever. Unlike photos or other types of memorials, the preservation of a pet means that the pet remains with you even after that pet passes. Read on to learn about five types of pets that can be preserved by taxidermy.

Does Taxidermy Use Real Animals?

Taxidermy is often thought of as sculpture, but this is only partially true. While a taxidermist can often pose an animal, in fact, a real animal is being used. Whether a dog, cat, or another animal, the remains are repurposed to look as alive as ever. Why bury your departed kitty when instead you can have kitty sitting on the kitchen counter forever? That’s the power of taxidermy– the opportunity to never lose your pet to death.

One thing to keep in mind is that even in the simplest of jobs, the owner will have to take steps to preserve the animal while preparing for the taxidermist to do their work, including the possibility of freezing your pet in storage until it is time to make the change.

Can You Preserve Your Cat by Taxidermy?

Cats are often great candidates because especially in later years they often become accustomed to favorite spots. It is often unnerving for cat owners, long used to their cat lounging or perched upon a favorite shelf, to envision being without their feline companion there. It doesn’t seem right to put a set of books in what was Bella’s favorite sitting space. A picture is nice. But what if Bella could have that shelf for as long as you had it? What if you could always keep your cat by you to remember her by?

Nor are you limited to a simple sitting or standing position. Was Bella a great mouser? A taxidermist can pose her in the act of mousing (this may involve having to get a mouse to preserve as well.) You can pose your feline friend the way you remember her best. That’s the power of preservation. There are also non-invasive forms of preservation for cats, such as freeze-drying; whatever the case may be, it’s best to talk to your taxidermist about options. 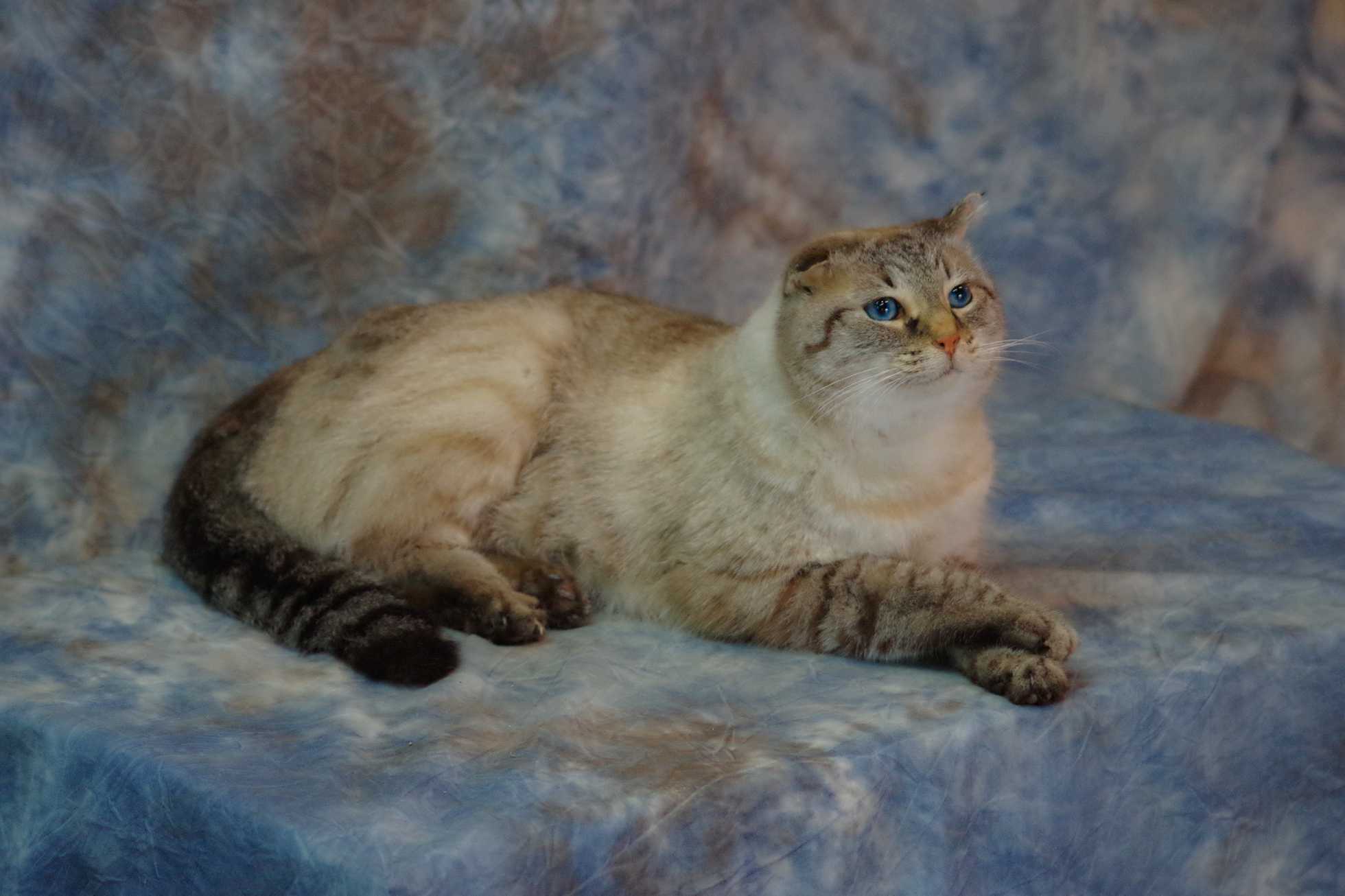 Can I Stuff My Dead Dog?

The preservation of a dog is often an interesting project for the dog’s owner. Your o could be remembered pointing, chasing things, or playing fetch. The limits of how your dog’s permanent presence could look are up to you, and no matter how you choose to remember your dog, you can make a memorial of your dog that also reminds you that the dog is still with you. Taxidermy means you never have to fully say goodbye, and that your pet will stay with you for as long as you’re there.

An ABC News story recently reported about an elderly dog owner who had lost both husband and son, and for her, losing the dog was unbearable. Taxidermy changed everything, and she has the comfort of having her dog with her until she passes on, when she plans to have the dog buried with her. Taxidermy means an alternative to saying goodbye when it hurts too much to do so.

Can You Get a Fish Mounted?

Fish begin to lose color almost immediately after death because of bacterial decay. Because of this, it’s a good idea to have an understanding of the fish’s color palette and decoration; as it dies, the color will begin to disappear and will have to be painted on. The earlier the process is started, the better; time is of the essence with fish preservation. Through the process of freeze dry, the mounted fish will have to be repainted to look as it did when it was alive. As well, the smaller the fish, the tricker the work will be to preserve it.

Can You Preserve a Bird?

The preservation of a bird is absolutely possible, but it comes with some qualifiers. Birds have to be prepared early if preservation is the intention. Depending on how long you plan to wait for your bird to be mounted, it is important to prepare properly. The best technique is to wrap your feathered friend in several layers of plastic wrap and freeze. This will keep your bird ready for preservation for a year or longer. 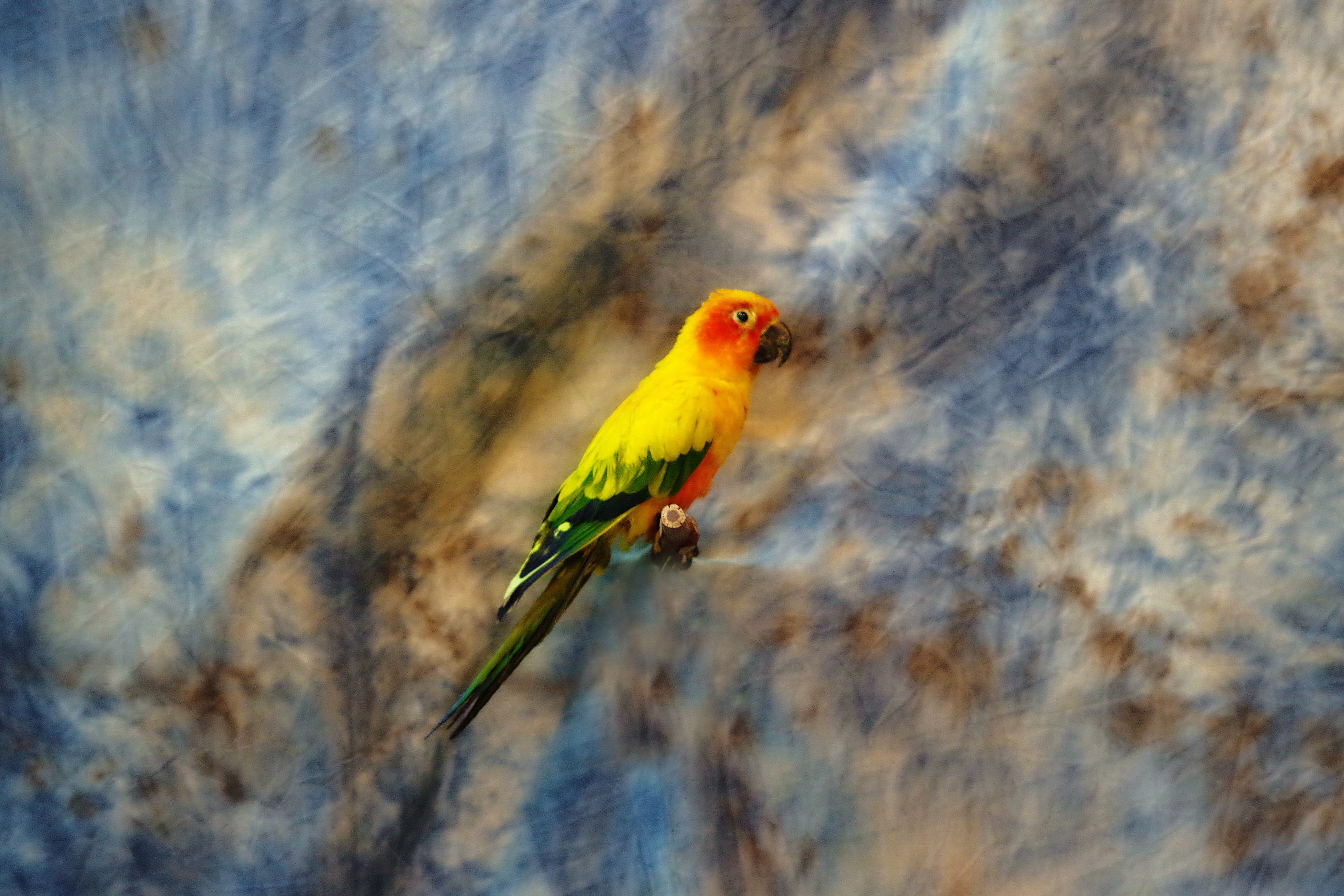 Taxidermy of your pet is possible, but if you are considering it towards the end of your pet’s life, it’s a good idea to talk to the experts at animalfamilypet.com to see what you should do to help prepare. Remember that how you preserve your pet after its death will largely affect how perfect a memorial can be made. Contact us to see how we can keep your pet a part of your life long after it passes on.