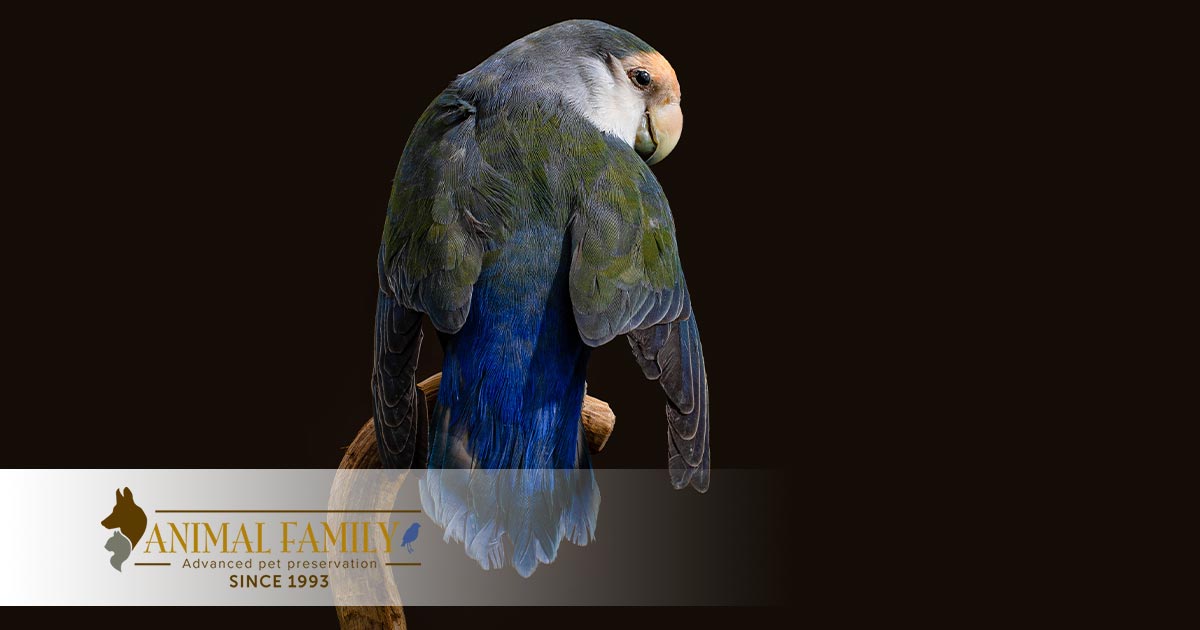 Technology, time, and demand have together led to the creation of several different types of taxidermy, each with its own particular uses and specialties. Some of these methods tend to work better depending on the kind of animal, the size of the animal, and the desired outcome. Let’s walk through what you should know about the different mounting options.

When pet taxidermy was first being developed, the mounts were carefully applied to mannequins that were made of wood, compact and bound wool, and various wire frames – and eventually, polyurethane foam. Sometimes even the original skull and leg bones are used to help enhance the traditional feel of this mounting method. More complex mounts may be sculpted out of clay as well. This method is very popular for larger animals with hair or fur that needs to be realistically stretched out and bound to a sturdy form.

Ideally, this type of taxidermy uses the freshest skins possible, which are immediately preserved or tanned before much decay can set in. As refrigeration became more common, animals were often frozen until they could be relocated for preservation, after which the skins were passed onto the taxidermist for mounting work.

Experience, positioning, and time are all important to making sure that a traditional skin mount looks lifelike, and mounts where the animal is in motion requires even more skill. In the beginning, taxidermists carved their own eyes and teeth out of a variety of materials, but today they typically pick specific sizes from suppliers and simply apply these parts. You can see this type of mount in many museums.

Not all animals have hair and skins that can be easily preserved and used for taxidermy, and some smaller mammals may be more difficult to accurately identify. In these cases, one of the most popular options is freeze-drying. Here, the animal is carefully preserved and its large internal organs are expertly removed while leaving all visible tissue intact (a bit how mummies were prepared back in ancient Egypt).

Then the animal is carefully positioned in a life-like form and supported if necessary. A bug may be placed with its wings out, or a snake in the act of striking at its prey. This part of the process takes skill and study to do correctly.

The animal is then placed in a specialized machine made to freeze-dry animals without damaging the body. A combination of vacuum pressure and cold are used to slowly force out water vapor while preserving the remaining tissues. This can time – months, in fact – to avoid damaging the animal’s appearance.

While we mentioned that this is a popular option for animals without hair, it may also be done with various mammals, and is a popular option for some pet owners interested in preserving their pets. However, while very lifelike, these freeze-dried bodies do need proper care to last, so it’s important that you work with an experienced taxidermy service. 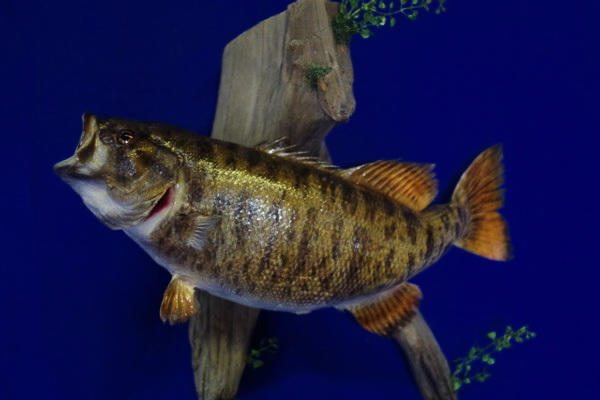 In some cases, preserving actual materials from the body of an animal is too difficult. In the beginning, scientists used detailed sketches, drawings, and photos to overcome this, but eventually a new type of taxidermy arose: Reproduction mounts that simulate exactly what the animal looks like, without using the body.

Today, these mounts are typically made with resin or fiberglass. They are used in museums and zoos, and often help replicate endangered species or animals that are very difficult to mount like fish and other sea life. Hunters may also use this type of mounting to celebrate non-kill hunts, where big game are tranquilized and scanned for the mount, but not actually killed.

Re-creation mounts use materials from other animals to create a different species. In other words, a taxidermist may use feathers from a variety of birds to construct a mount of a bird species that no specimen is available for.

Re-creation may not seem very useful at first glance, but it has a very important place with it comes to creating mounts of extinct species that no longer exist (preferably, species that still have a lot of documented data so that a taxidermist isn’t shooting in the dark). It may also be used when creating mounts of animals that are too rare to acquire any specimens.

Study skins are created with one primary goal: To preserve as much material as possible when the animal is skinned. Here, showcasing the animal isn’t really a concern, because the effort is all about scientific study. Skins may be stuffed or wrapped around a mount, but the actual shape isn’t important: The key is careful preservation, and avoiding any damage to the skin.

The result is a skin that can be preserved for study by researchers for many years, and in many cases scientists can even extract DNA from the mount for further comparison or analysis. Since preservation is so important, taxidermists usually avoid using harsh chemicals and instead try to use natural materials like cedar dust to dry the skins.